Concert in tribute to the Spanish classical guitar, on the occasion of the 90th anniversary of Ángel G. Piñero. With the participation of the Santa Cecilia Classical Orchestra (Fundación Excelentia), directed by José Antonio Montaño, considered by the specialized music press as “one of the most projected Spanish conductors of the moment.” The concert will feature the participation of renowned international artists from the world of Spanish classical guitar. 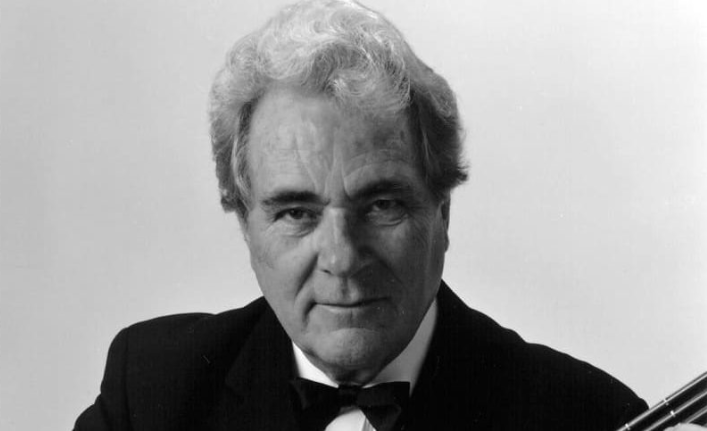 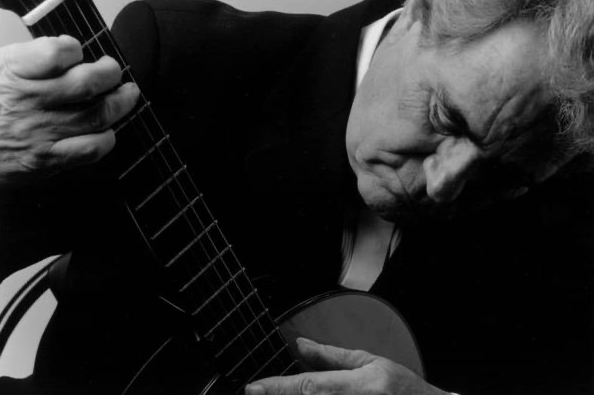 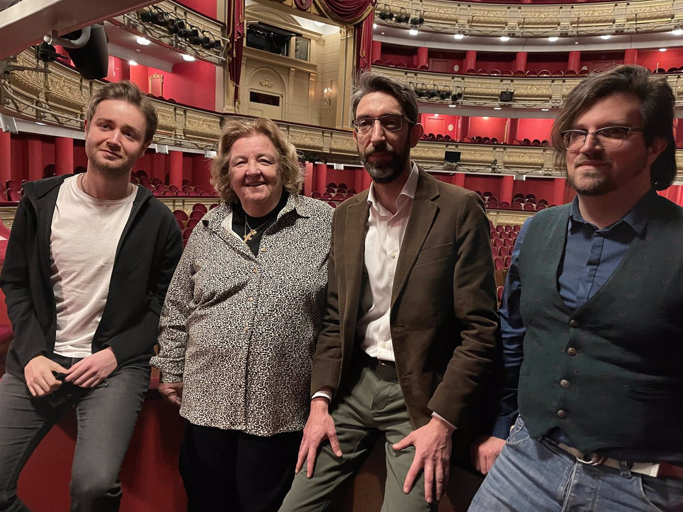 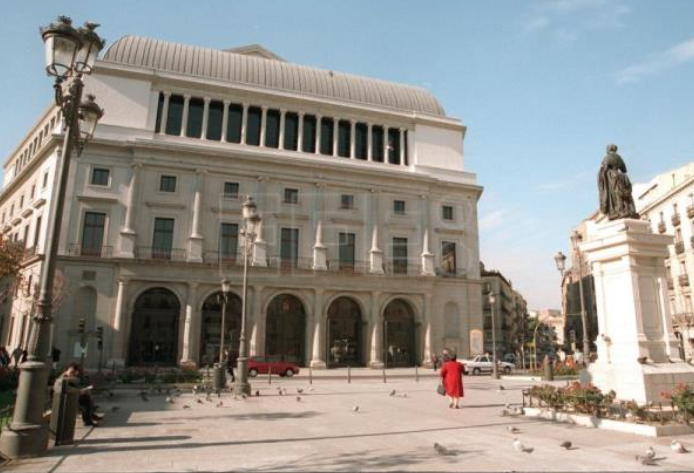